As one of the first and most influential heavy metal bands of all time, Black Sabbath helped define the genre with releases such as the 1970's quadruple-platinum album, Paranoid. This is just one of their notable achievements. In 2007, Black Sabbath was ranked number one on MTV's "Greatest Metal Bands countdown". 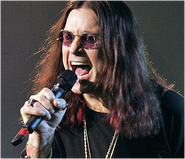 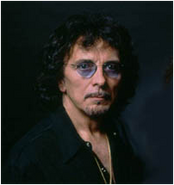 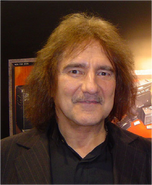